Produced while working with at The Works Sydney, Australia. 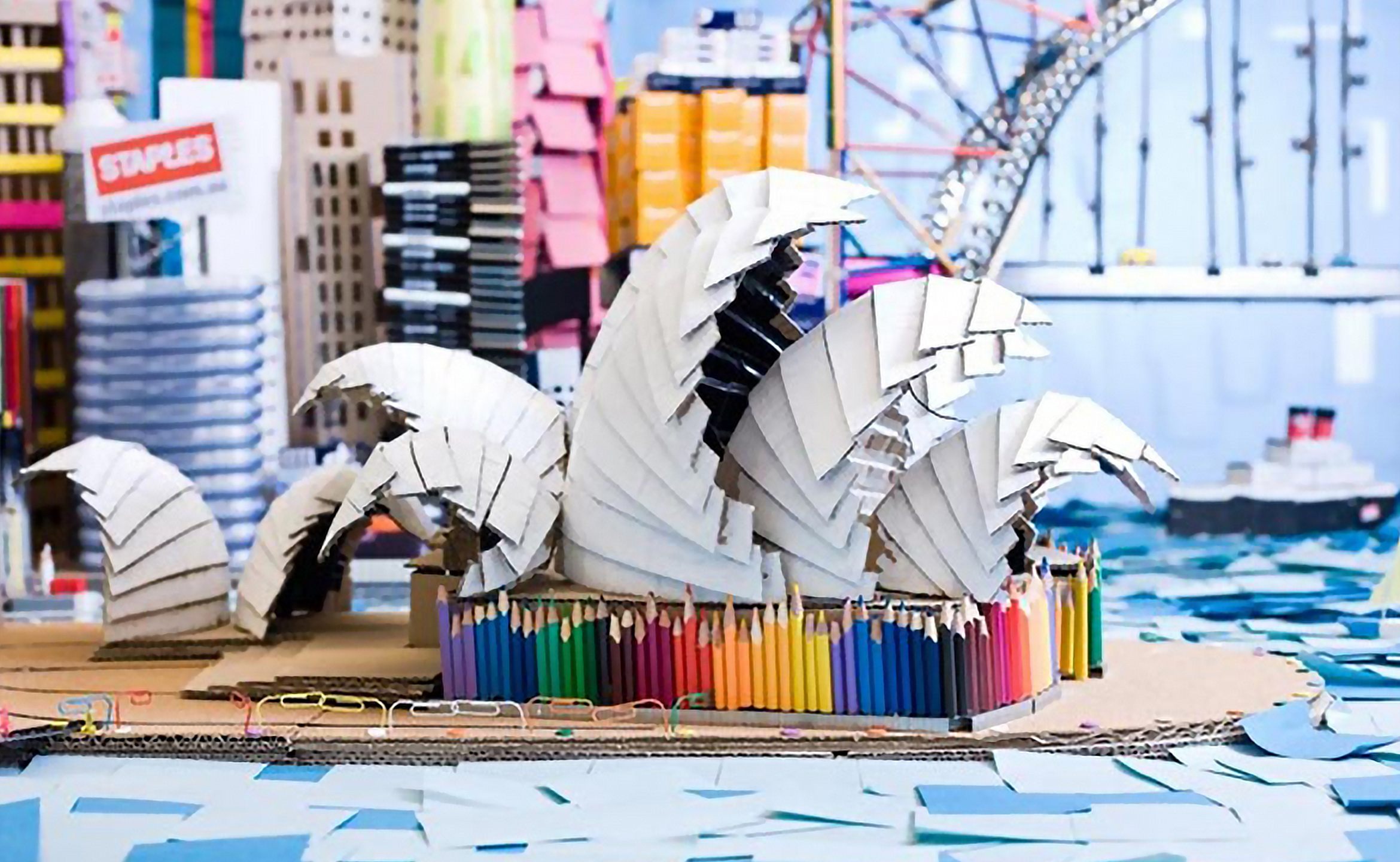 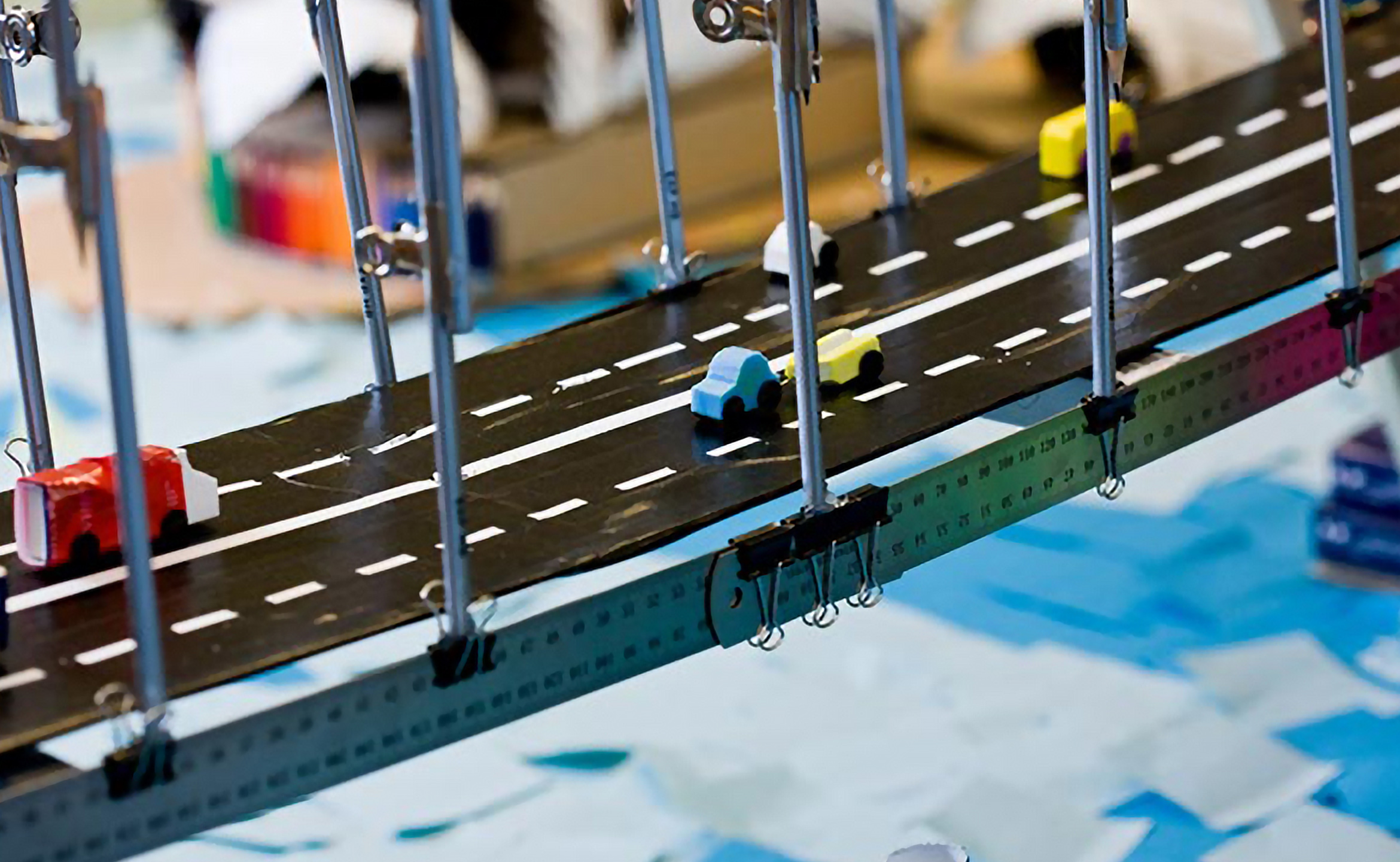 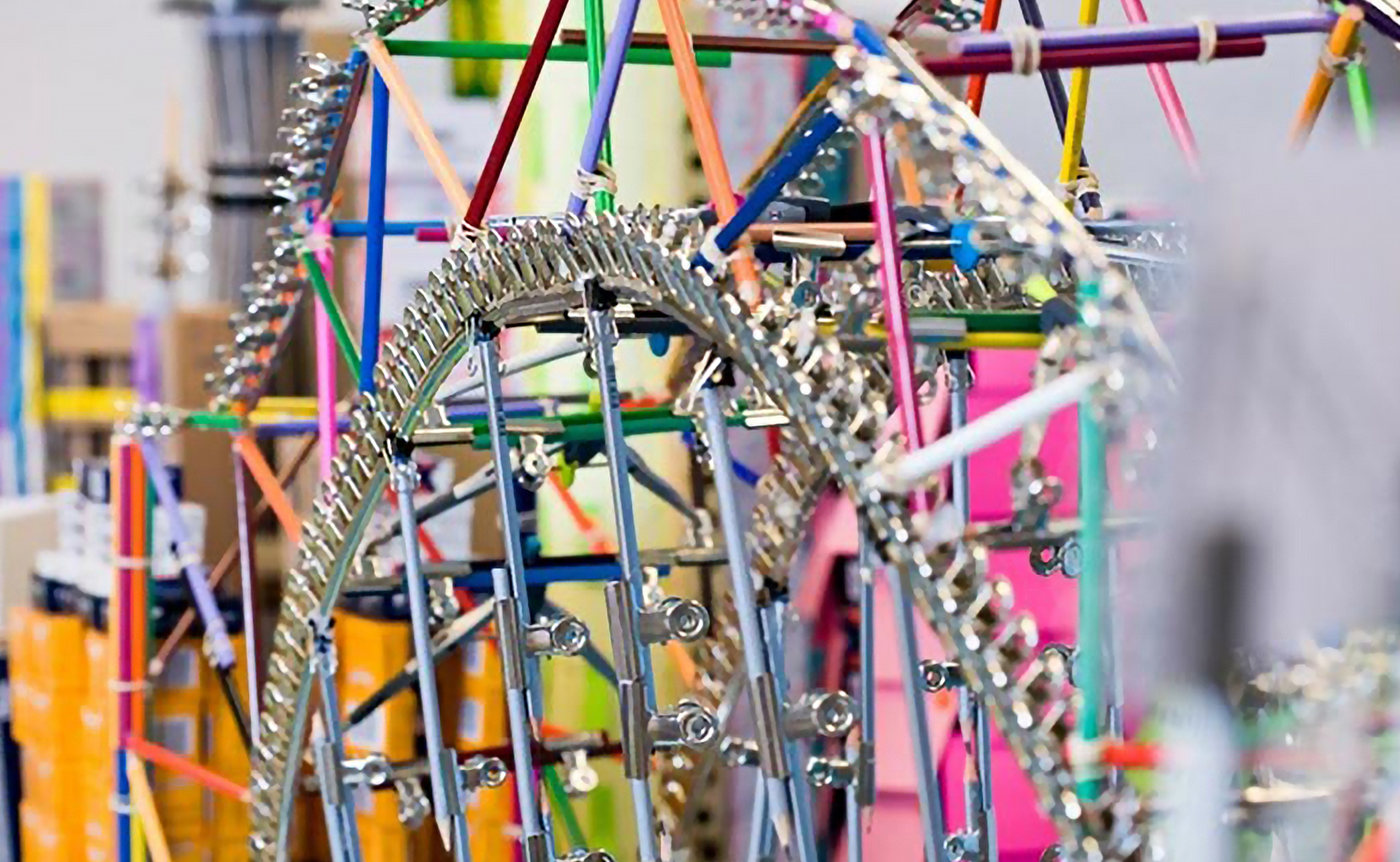 View some of our other work below 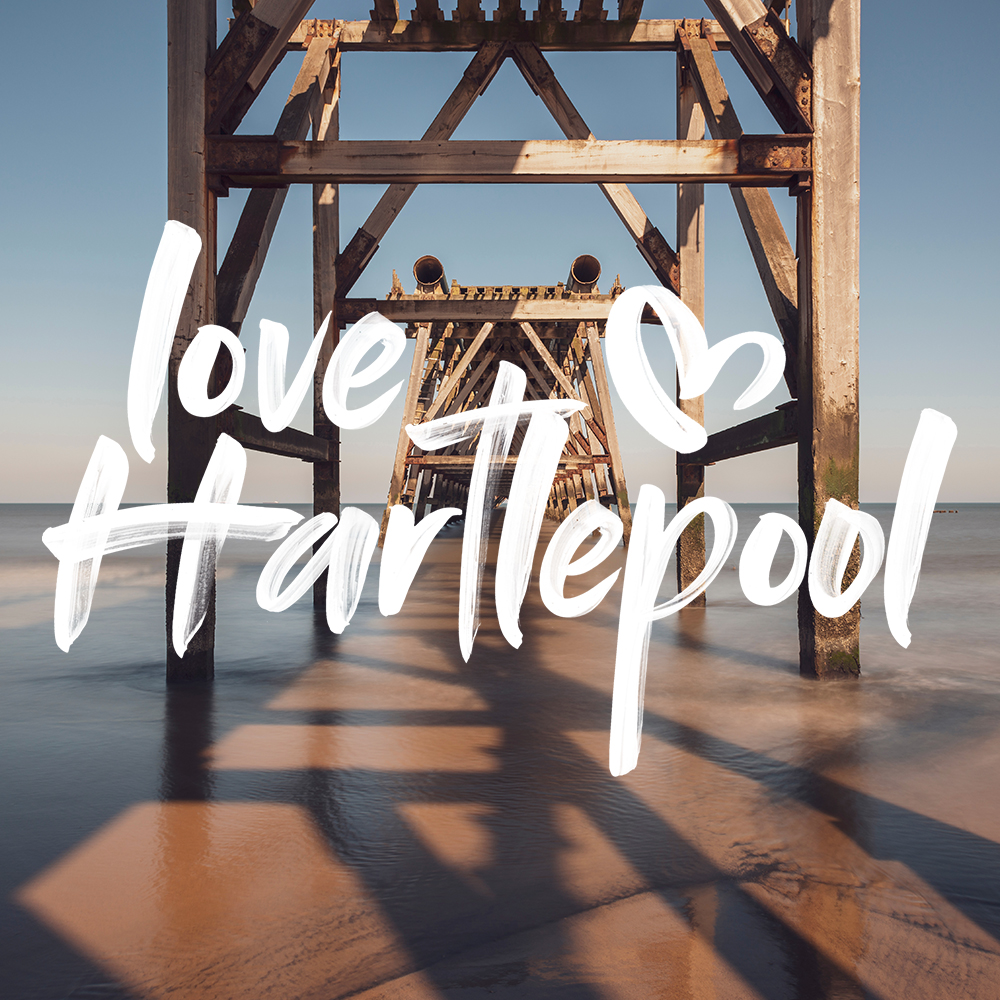 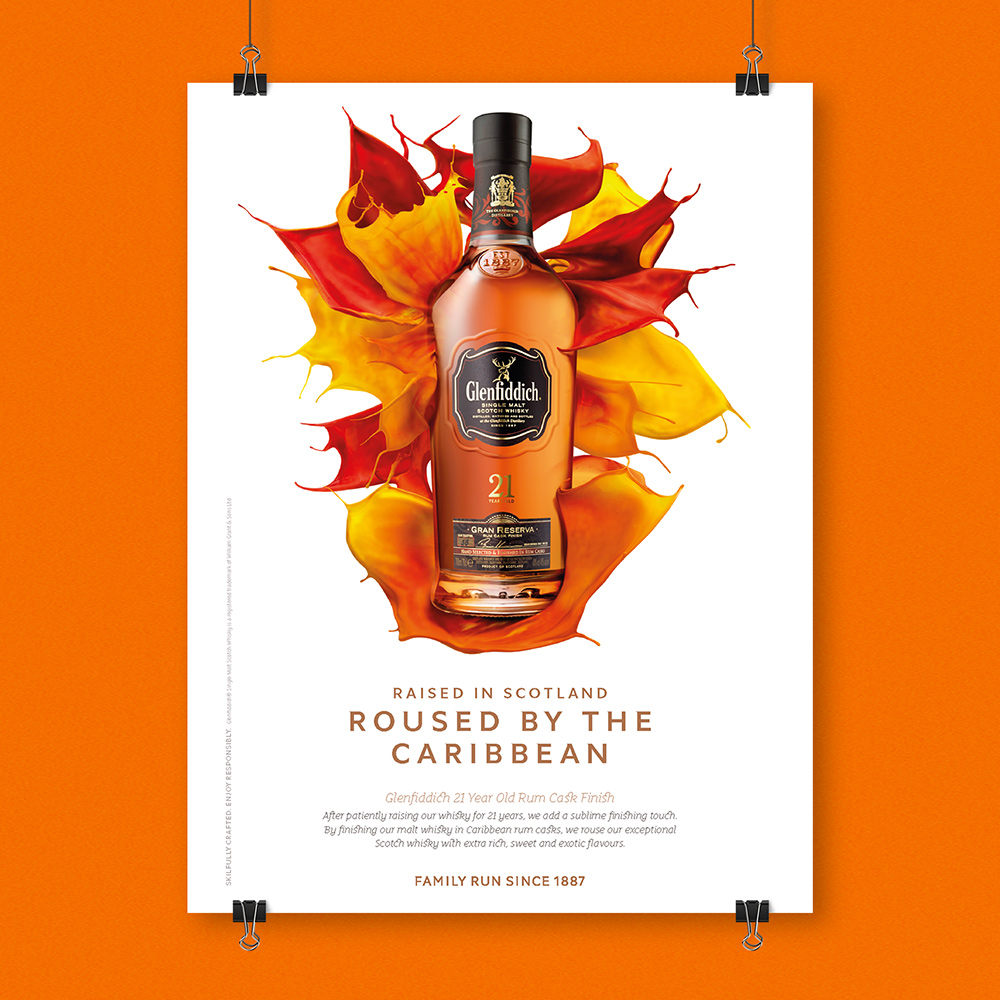 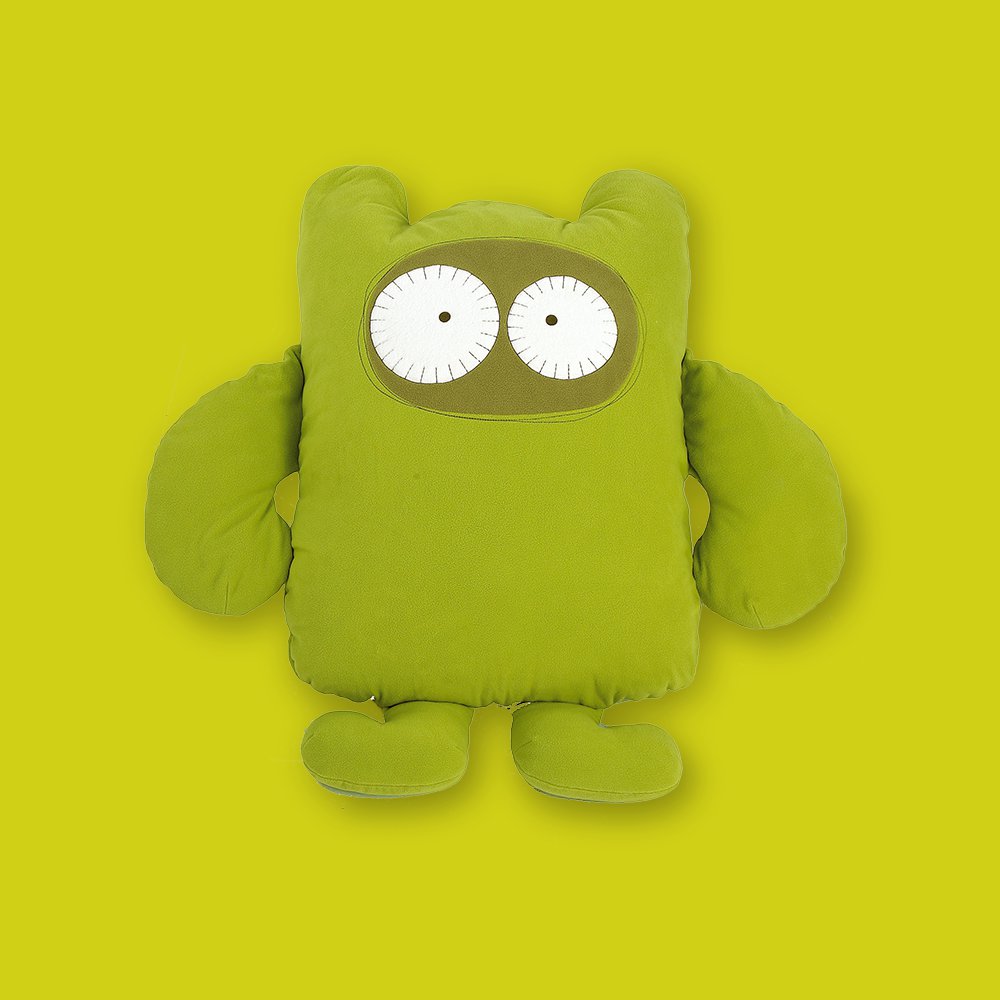 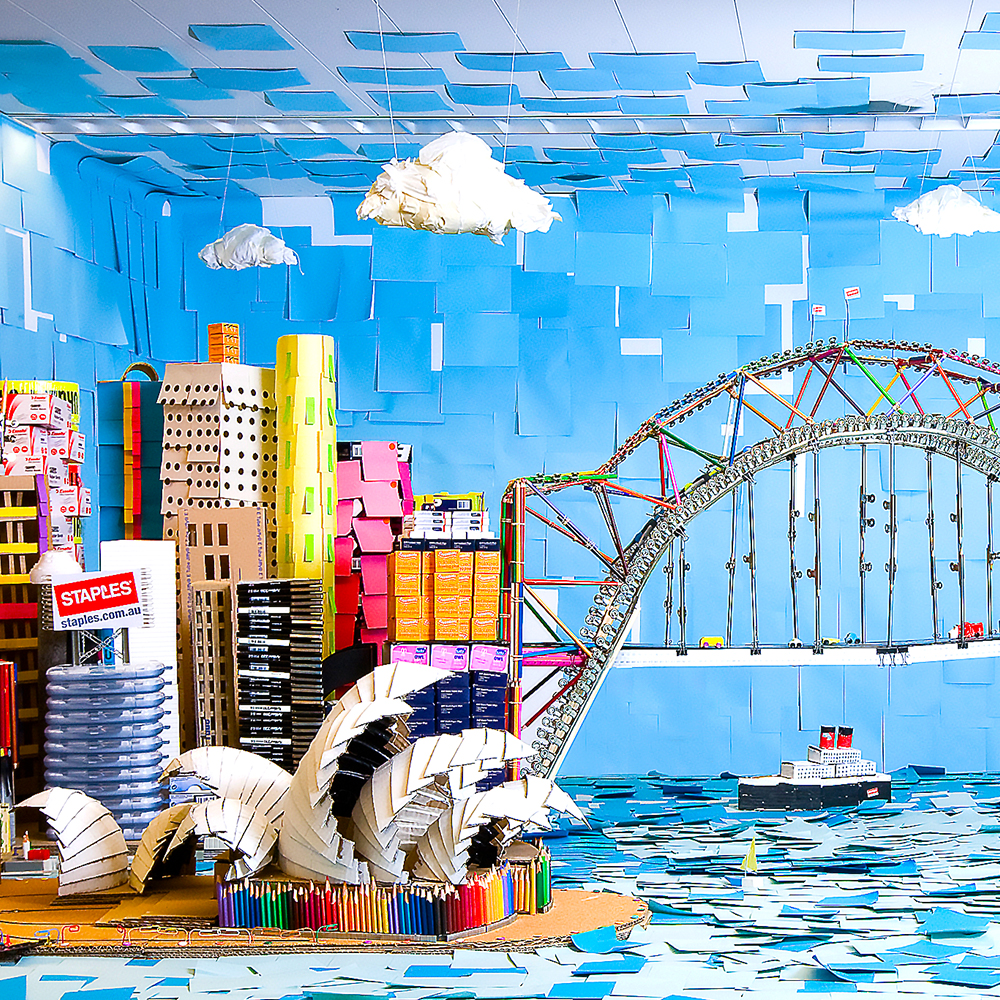 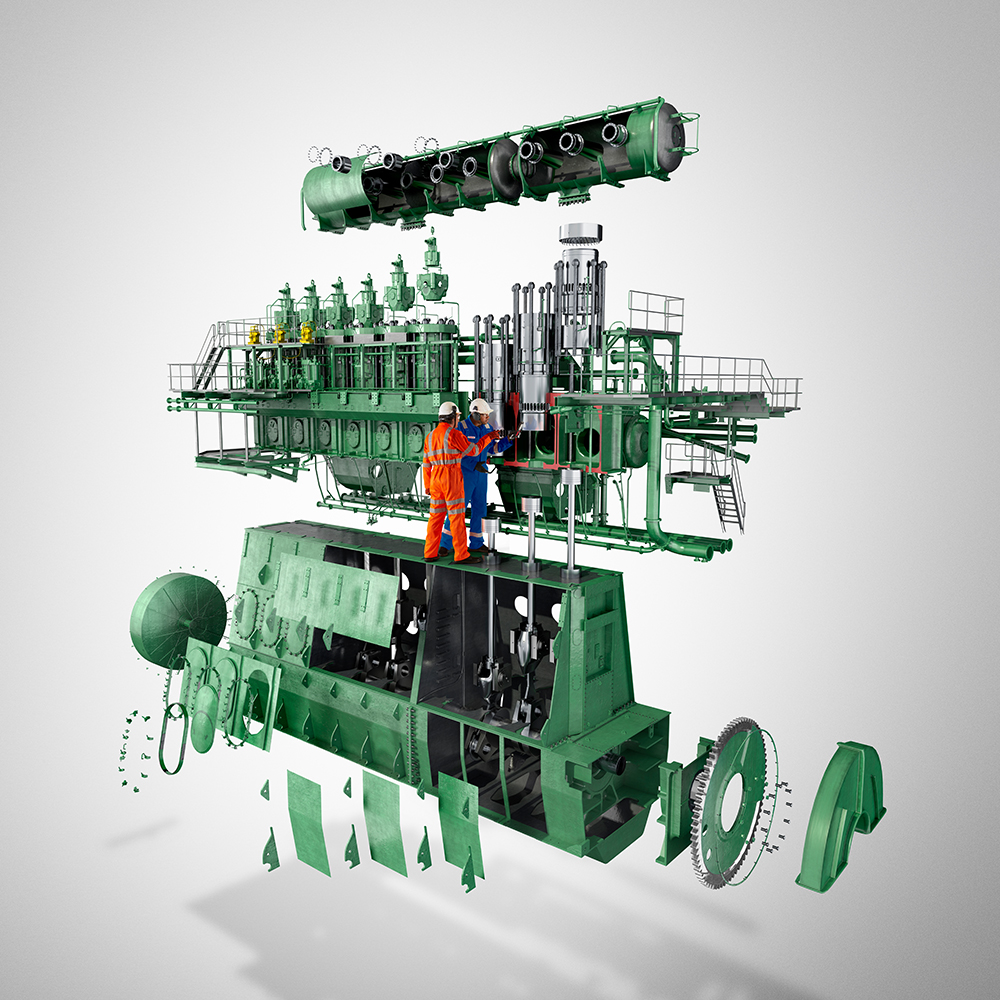 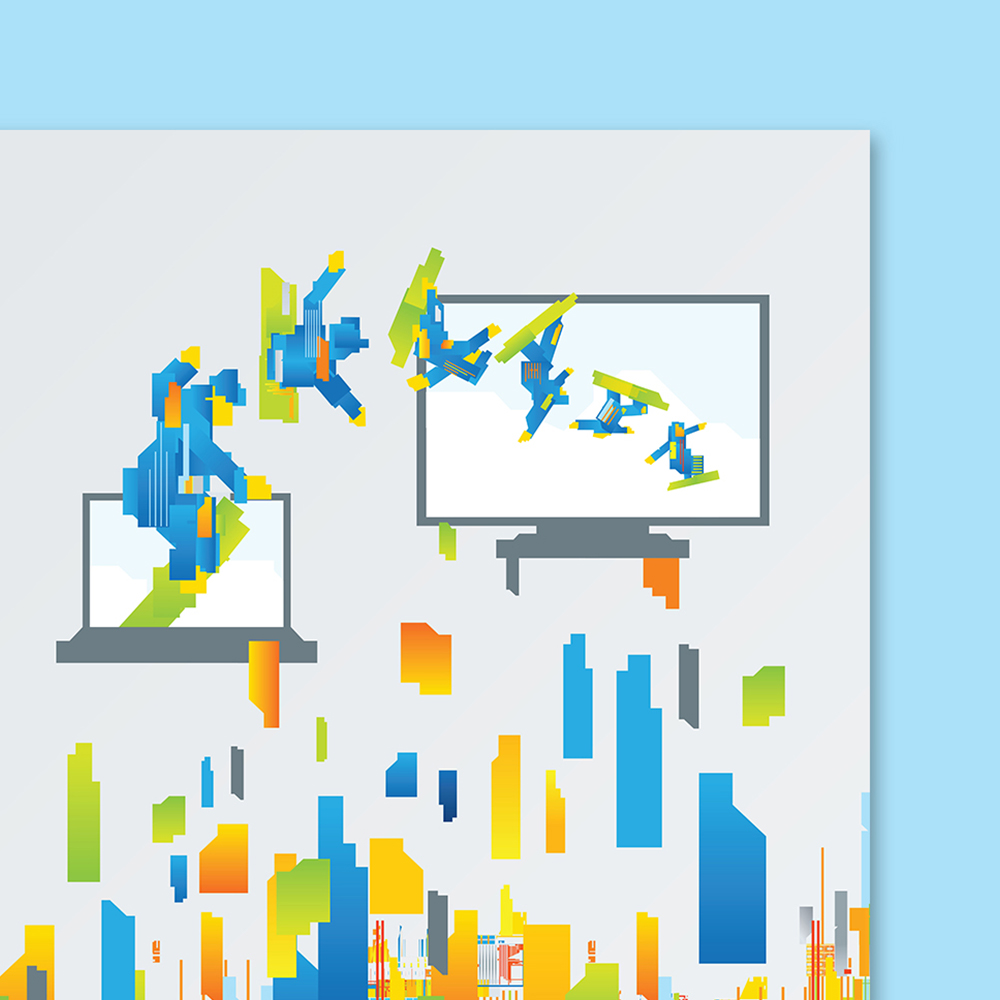 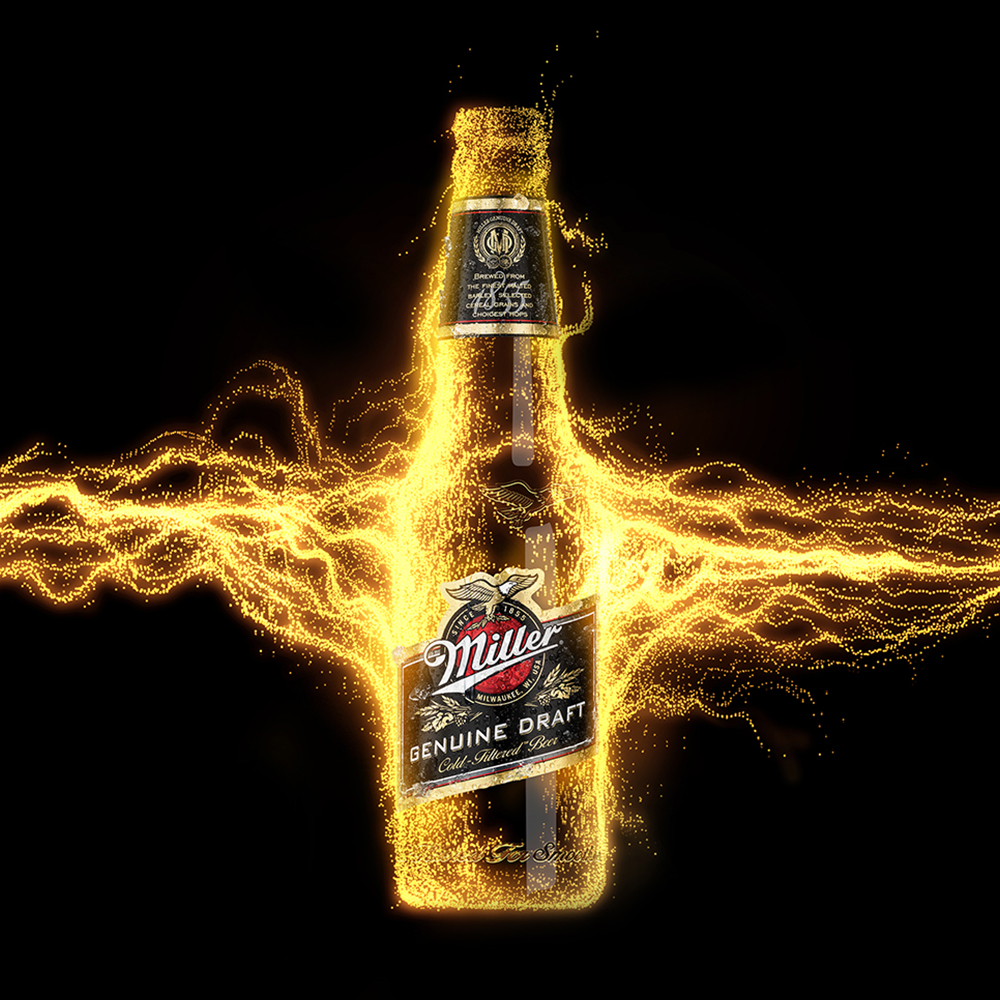 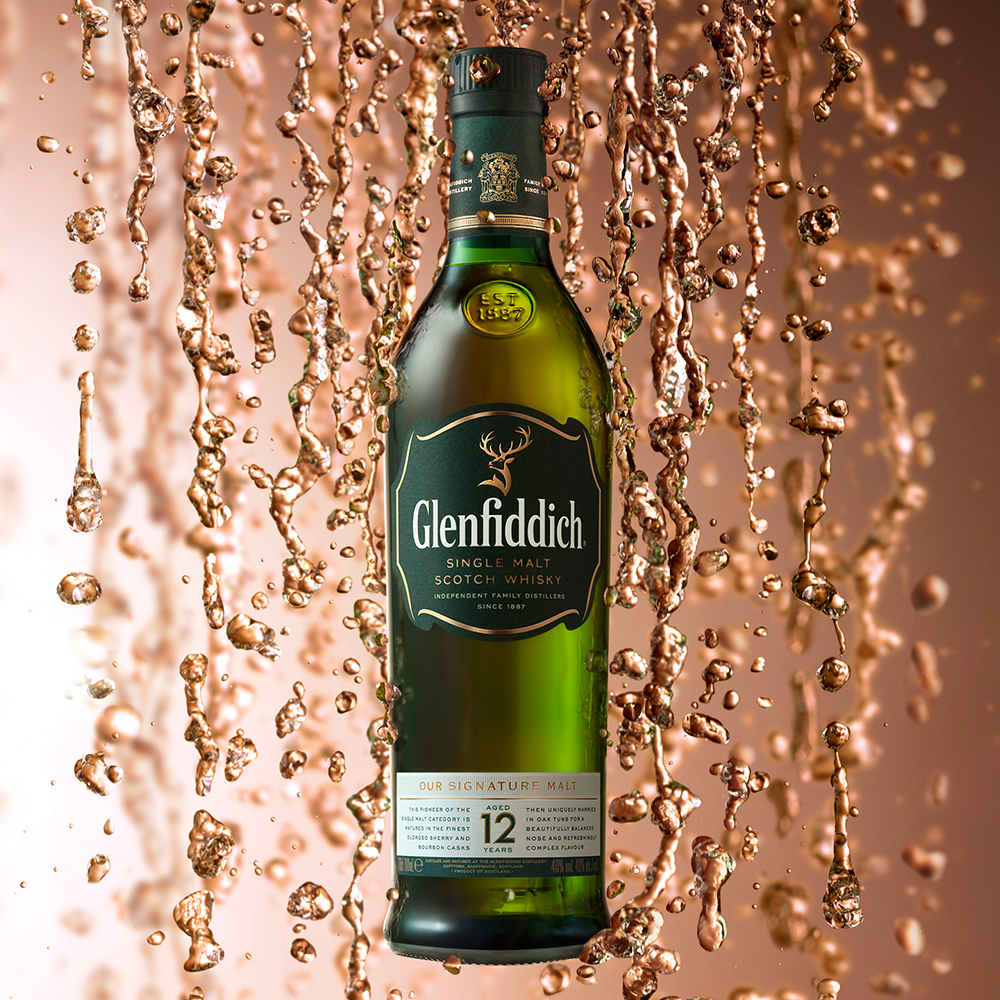 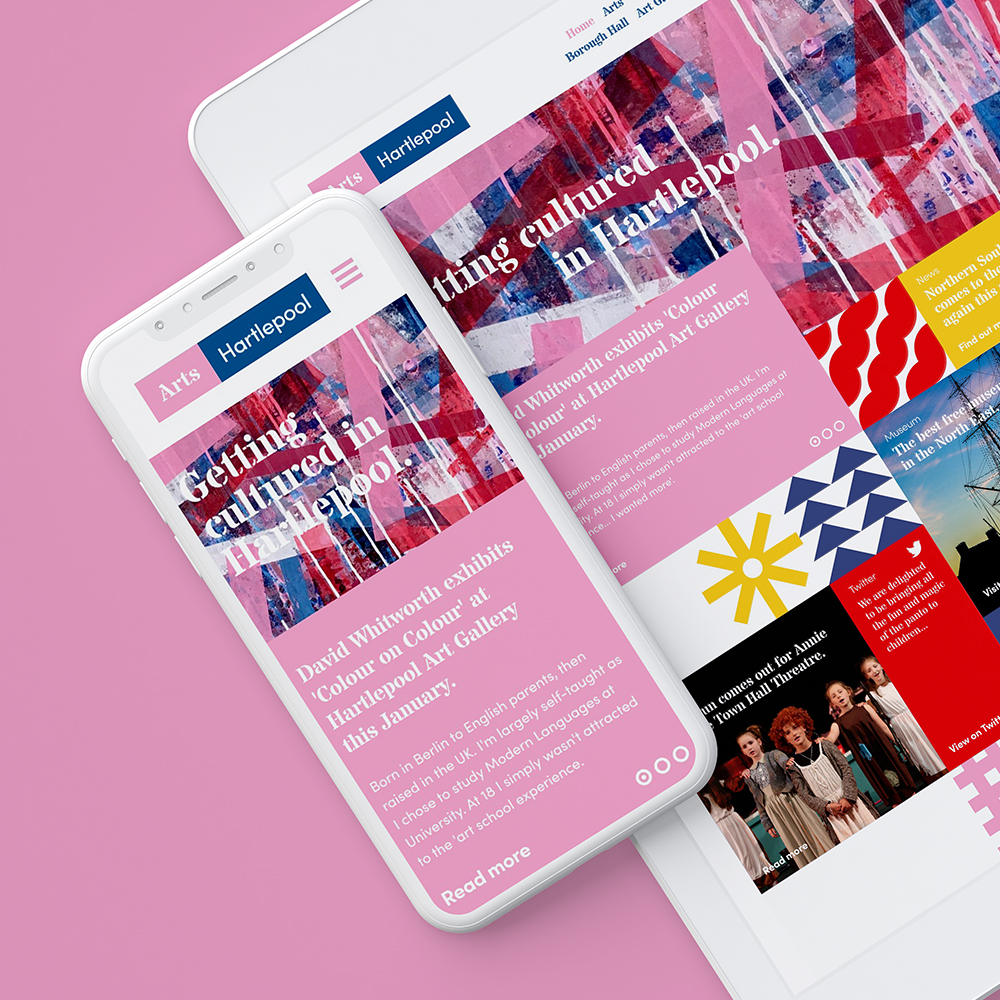 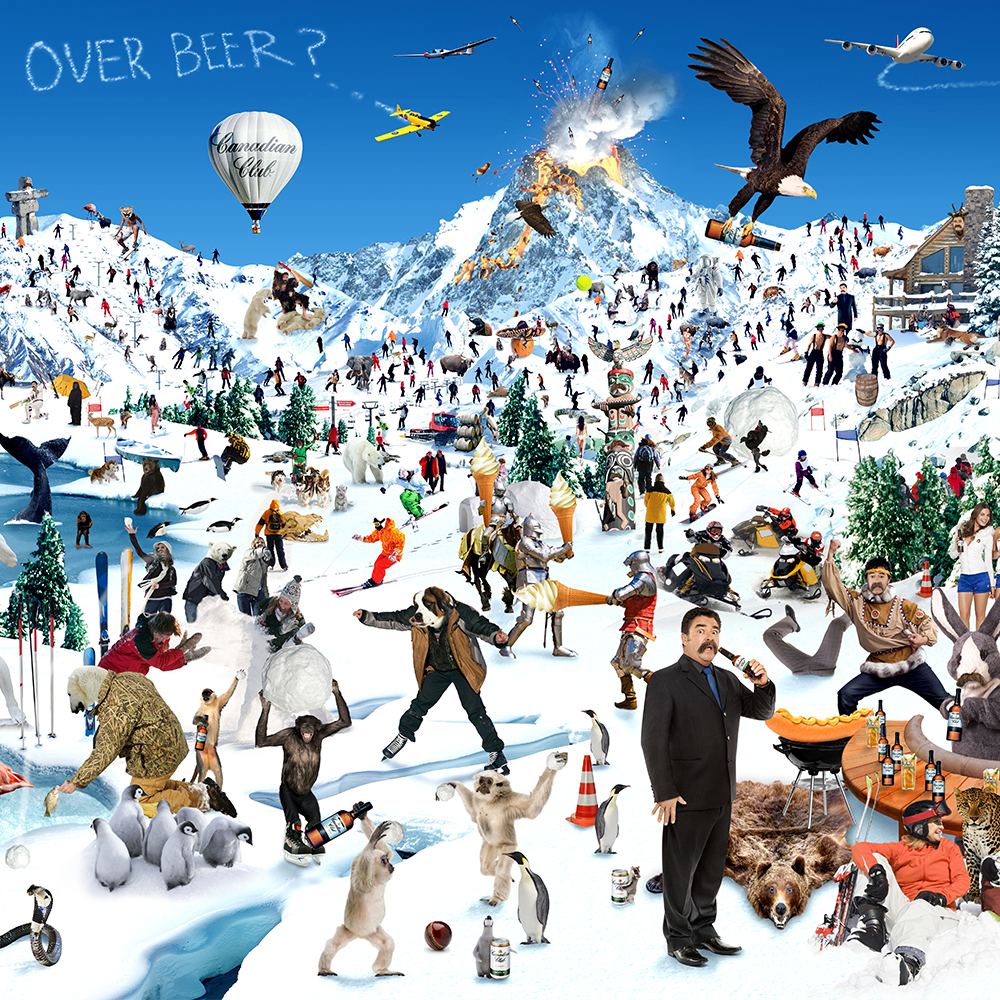 Step into my City
Branding 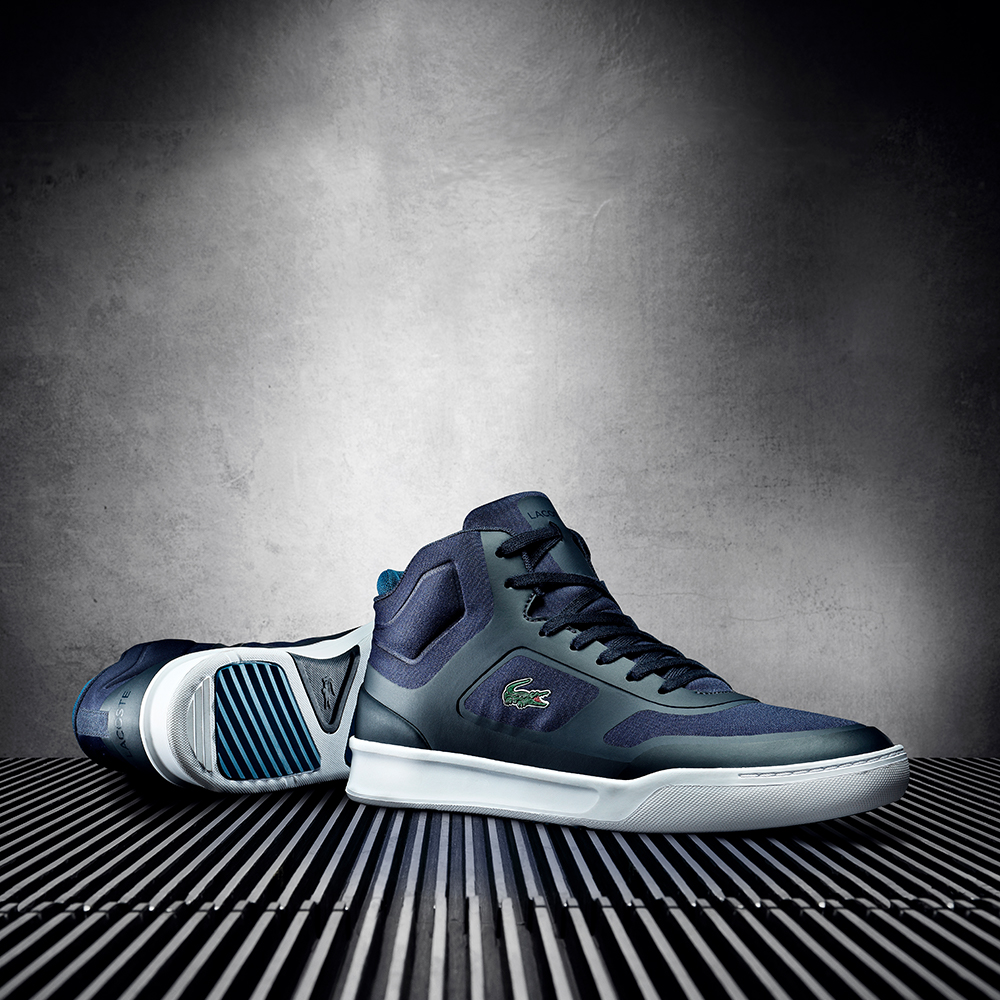 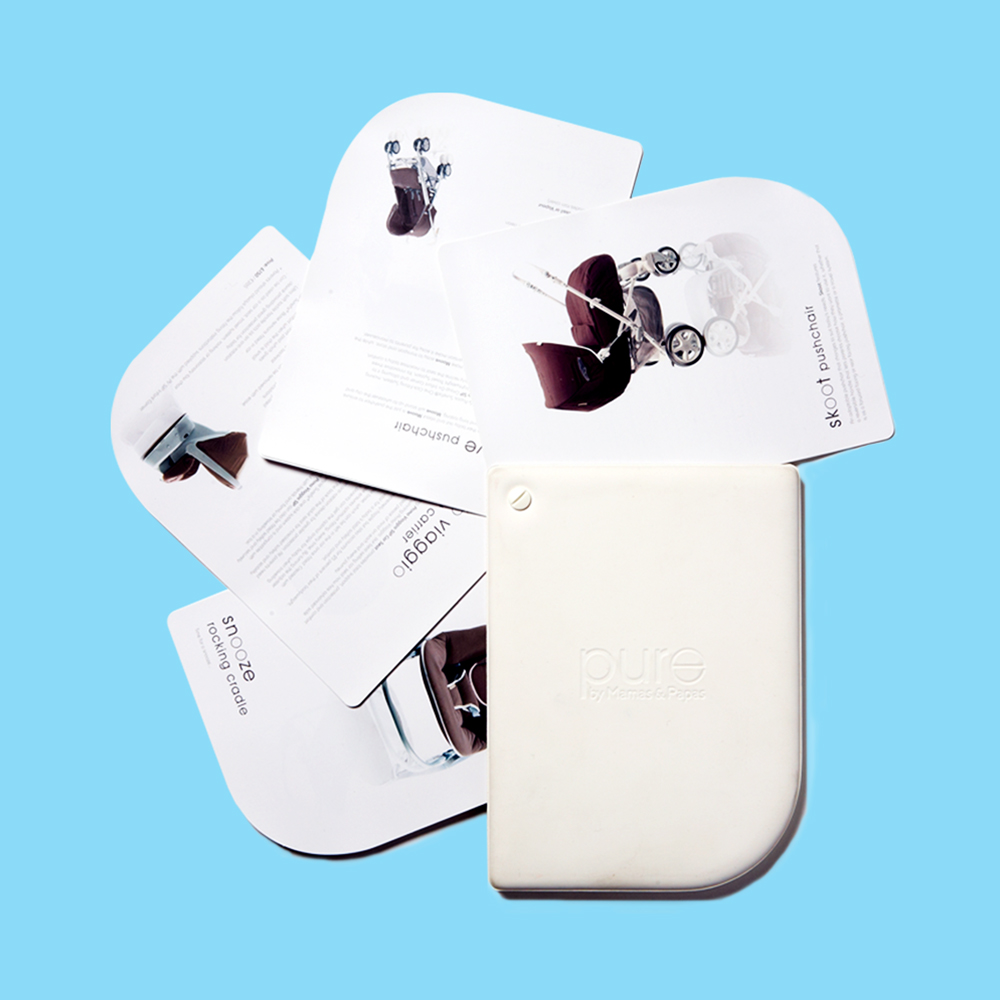 We're a design studio, based in North Yorkshire, specialising in brand communications.

Email us to discuss your creative needs.